Before we start, let’s know about the Vim modes. Vim has two modes:

When you start Vim, you are placed in Command mode. In the command mode, you can move across the screen, delete text, copy text and give commands to the editor to get things done.

If you want to write something on a file just like normal text editor, you have to enter the insert mode.

Going back to command mode in Vim

Vim Commands how should know

Moving around in Vim Editor

When you are in Vim, you cannot use your mouse to click at in point in the screen like normal text or code editors. This is why you need to know the movement commands to a certain line or word or position in Vim.

I use arrow keys for moving around in Vim. It works well even when you are in insert mode in Vim. That’s the standard way of moving around most of the newer generation is accustomed to.

Tip: You can display line numbers in Vim by going into the command mode and typing :set number

When you are in command mode, you can either use your Linux terminal shortcuts for copying the text or the following key combinations for copying text:

Suppose you used one of the delete commands discussed below. The deleted text is placed into the buffer. You can paste this text from the buffer using these two paste commands:

Note: There are no cut commands in Vim because when you delete something, the deleted text is placed into the buffer. In other words, delete commands are the cut commands.

Searching for text in Vim Editor

Finding a particular text is an important function of a text editor.

Search and Replace in Vim

Vim provides a substitute command (:s) for searching and replacing text. It relies heavily on regular expressions (regex) for search and replace.

You can use it in the following fashion:

In confirmation mode, you’ll be presented with the following option:

Saving and Quitting Commands in Vim

To save or exit Vim, you must enter the command mode first by press Esc key. And then you can use the following options:

Problem: When we enable Smush Pro CDN we see the wrong image size in desktop view. The browser shows image size (1024 * 768) (can see by right click save as to see the file name). The container is 1400 px wide so it should take a higher image size and use that instead. If…

It’s simple. Set your image crop dimensions and use this line in your CSS: img { object-fit: cover; } That’s it. No need for unsemantic, wrapping divs or any other nonsense. This technique works great for cropping awkwardly-sized pictures down to squares or circles. Take this wide photo below for example. Once object-fit: cover is applied to the… 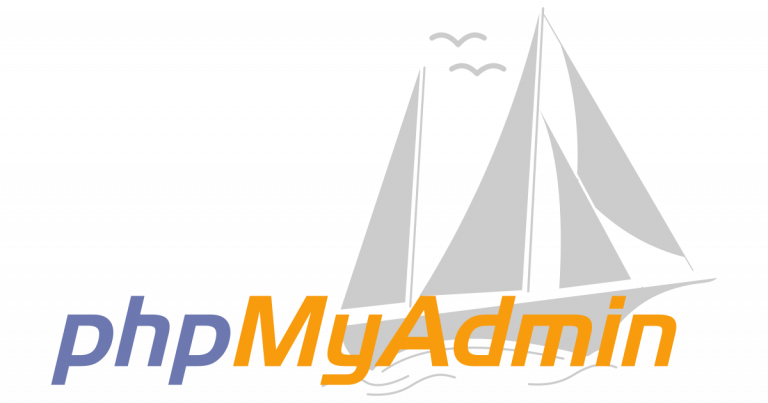